ELYTT ENERGY awards a contract from CERN for the Supply of Beam Transfer Line Quadrupole Magnets for the HIE-ISOLDE Facility.

CERN, the European Organization for Nuclear Research, is an intergovernmental organization with 20 Member States.

CERN’s mission is to enable international collaboration in the field of high-energy particle physics research and to this end it designs, builds and operates particle accelerators and the associated experimental areas. At present more than 11 000 scientific users from research institutes all over the world are using CERN’s installations for their experiments.

The accelerator complex at CERN is a succession of machines with increasingly higher energies. Each machine injects the beam into the next one, which takes over to bring the beam to an even higher energy, and so on. The flagship of this complex is the Large Hadron Collider (LHC).

The On-Line Isotope Mass Separator ISOLDE is a facility dedicated to the production of a large variety of radioactive ion beams for a number of different experiments, e.g. in the field of nuclear and atomic physics, solid-state physics, life sciences and material science. At ISOLDE, radioactive nuclides are produced in thick high-temperature targets via spallation, fission or fragmentation reactions. The targets are placed in the external proton beam of the PS Booster, which has an energy of 1.4 GeV and an intensity of about 2 μA.

The aim of the HIE-ISOLDE project is to expand the physics programme compared to that of REX-ISOLDE. HIE-ISOLDE forms part of the European nuclear physics strategy and its science case covers the majority of the key questions in nuclear structure and astrophysics pursued by the scientific community. It is a major upgrade of the existing ISOLDE and REX-ISOLDE facilities with the objective of increasing the energy and the intensity of the delivered radioactive ion beam. This project aims to fill the request for a more energetic post accelerated beam by means of a new superconducting LINAC, which shall be distributed to several experimental stations via normal conducting beam transfer lines. 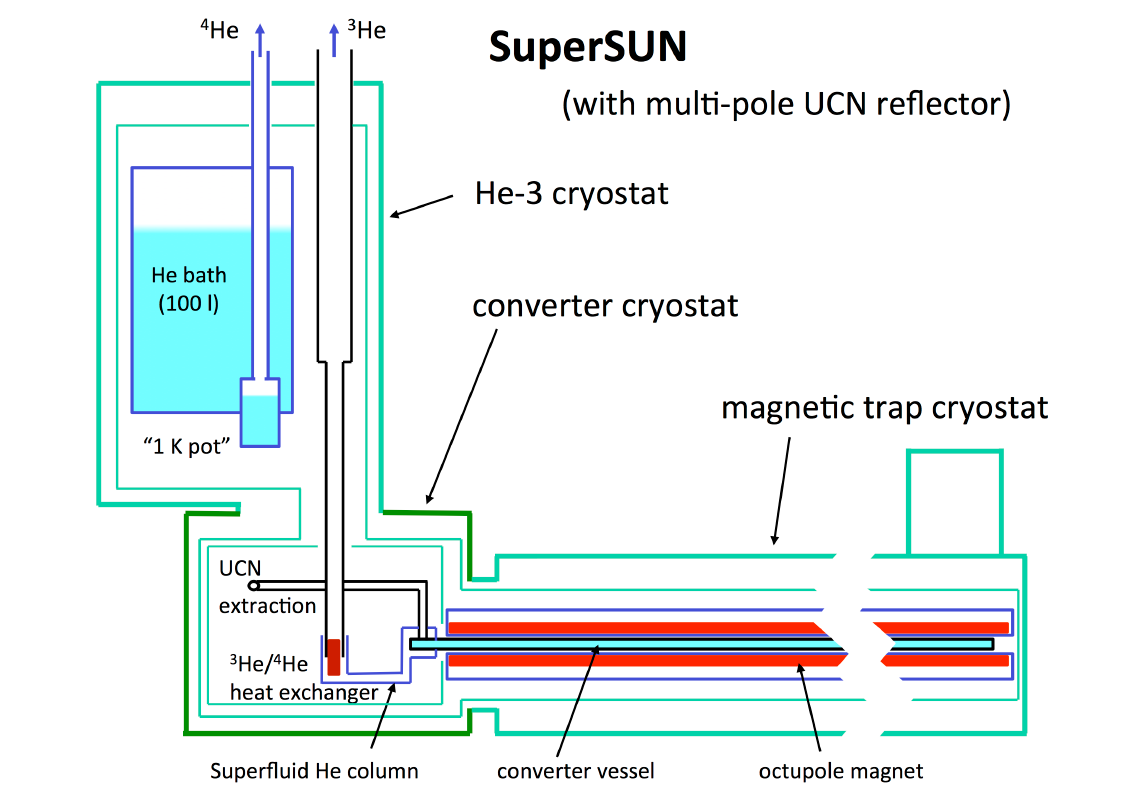